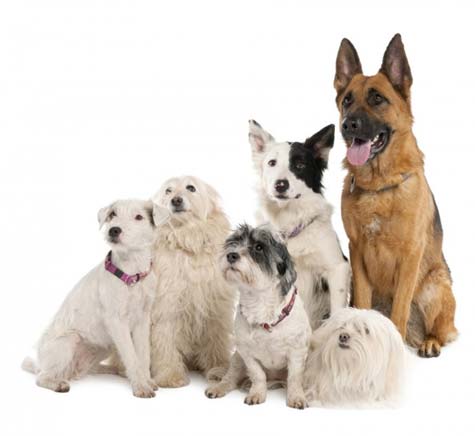 The ‘put to sleep’ statistics for pets with behaviour problems are truly shocking. In the modern world, behaviour problems in pets cause more deaths than cardiac disease, infectious disease and cancer put together (Overall 2010).

An Amercian study found of 615 dogs relinquished to a rescue centre for euthanasia, 16% were to be put to sleep for behaviour problems (Wells 1996).

Salman (2010) found likewise in cats with behaviour problems  the second most frequently given reason for feline relinquishment.

Some of the behaviour problems cited in the put to sleep and relinquishment figures is aggression, between 2007 and 2013 hospital admissions for dog bites increased by 1691. Although dog bites are not adequately recorded amking the true cost unknown, the costof dog bites to the NHS is minimum of £3 million/year.

We need an across the board response to these shocking statistics, and I’m sure the most effective change would be in how we breed dogs and I have been heartened by Marc Abraham’s success in raising a commons debate about puppy farming.

Whilst referral to a qualified behaviourist will not prevent all these relinquishments, ‘put to sleeps’, bites and fatalities, if your dog has a behaviour problem it is a very good place to start.